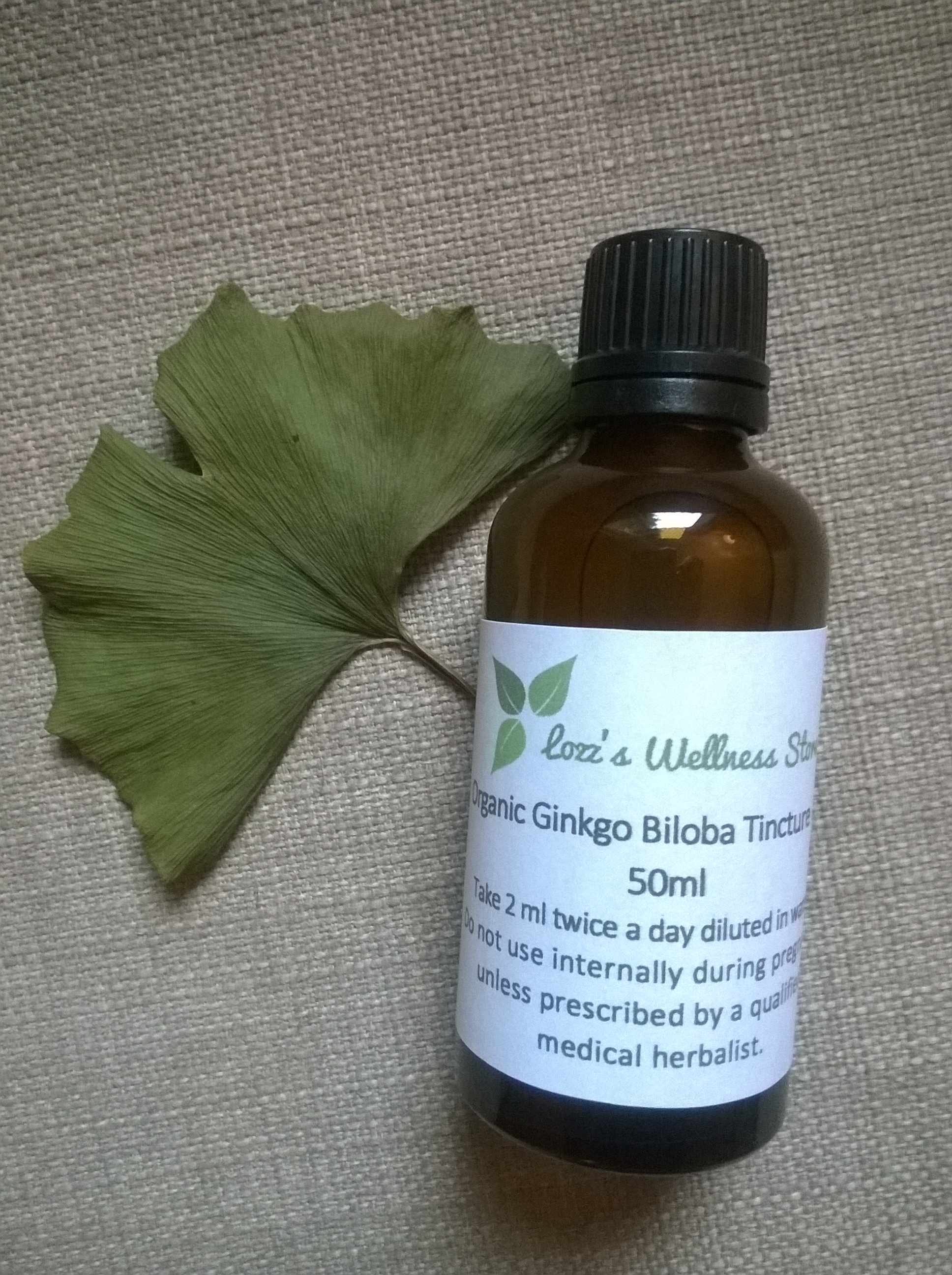 Ginkgo extract has proven benefits to elderly people. This ancient herb acts to enhance oxygen utilization and thus improves memory, concentration, and other mental faculties. The herbal extract has also been shown to significantly improve long-distance vision and may reverse damage to the retina of the eye. Studies have also confirmed its value in the treatment of depression in elderly people. The ginkgo extract may provide relief for those who suffer from headaches, sinusitis, and vertigo. It may also help relieve chronic ringing in the ears known as tinnitus.

In studies, Ginkgo biloba has been reported as demonstrating antioxidant abilities with improvements of the platelet and nerve cell functions and blood flow to the nervous system and brain. It has also been reported as reducing blood viscosity. Its ability to increase vascular dilation may help reduce retinal damage due to macular degradation and may reverse deafness caused by reduced blood flow.

Recently, extensive research on the herb has been conducted on the healing properties of the leaf extract. Germany and France have run literally hundreds of studies on the leaf extract. These studies along with similar studies in America, have shown significant results. The extract of ginkgo biloba has been studied for its effectiveness in the treatment of acrocyanosis, Alzheimer’s disease, cerebral atherosclerosis, cerebral insufficiencies, cochlear deafness, dementia, depression, menopause, peripheral and cerebral circulatory stimulation, peripheral vascular disease, Raynaud’s syndrome, retinopathy, senility, short-term memory loss, tinnitus, vascular diseases, and vertigo.

It is said to be effective in improving the blood flow to the hands and the feet as well as stimulating the brain and reducing short-term memory loss. It increases blood flow to the brain, the uptake of glucose by brain cells, and has been said to improve the transmission of nerve signals.

Patients suffering from varying degrees of vascular insufficiency also noted an improvement in mood while taking ginkgo biloba extract. This has prompted a surge of interest in its use as a treatment for depression, especially in the elderly. Many people have found GBE to enhance other depression treatments and to often even prevent the need for pharmaceutical treatments in mild cases of depression. Those under the age of fifty may also benefit from ginkgo biloba’s antidepressant effects. So far though, the greatest level of improvement has been noted with older patients.

As more than 300 studies demonstrate, ginkgo facilitates better blood flow through out the body, most notably the brain, where it both protects and promotes memory and mental function, even for people with Alzheimer’s disease.

Since doctors are still not sure what causes Alzheimer’s disease, we do not have a definite idea of how ginkgo works to stabilise, and in some cases, improve the quality of life for those suffering from this degenerative disease. Scientists have noted that Alzheimer’s is marked by a major loss of nerve cells in the brain, particularly those in areas controlling memory and thinking. Since doctors have found antioxidants to help slow the destruction of nerves, it is not a stretch to see ginkgo’s antioxidant properties helping in this area. The disease is also believed to have a connection to decreased blood flow to the brain. If so, ginkgo’s vasodilating effects may be a big help in the treatment process. Either way, prominent doctors and scientists believe ginkgo to be the supplement of choice to help hold off and possibly treat Alzheimer’s.

Although oxygen is essential for life, it can have adverse effects on your body. Unstable oxygen molecules can often be created during our body’s normal break down and use of oxygen or can form in response to external factors and pollutants. These unstable molecules, called free radicals, can damage cells and structures within cells. If the genetic material in cells is affected and not repaired, it can replicate in new cells, contributing to cancer and other health problems. These free radicals may also weaken artery walls, allowing fatty deposits that can lead to hear disease. As an antioxidant, ginkgo biloba combats free radicals and repairs molecular damage. A great deal of research suggests that antioxidants such as GBE may play important roles in preventing or delaying heart disease, cancer and other ills. Antioxidants may even halt the damage to cells, thereby slowing the effects of aging.

Another use for ginkgo biloba is in the treatment of impotency. The main cause of male impotence is poor circulation and impaired blood flow through the penis, which is often the result of atherosclerosis. Since ginkgo biloba increases blood flow, it’s been found to help up to fifty percent of patients after six months of use.

Raynaud’s disease is believed to be caused by blood vessels that over react to the cold and spasm, reducing blood flow and there by depriving extremities of oxygen. Ginkgo biloba may help this condition by widening the small blood vessels, which would keep these spasms from completely blocking the blood flow.

The lack of dopamine is believed to produce the progressive stiffness, shaking and loss of muscle coordination typical in Parkinson’s disease. Doctor’s theorise that along with other treatments, Ginkgo biloba may help symptoms by increasing the brain’s blood flow and thereby allowing more of the depleted dopamine to be circulated to the areas that need it most.

Scientists continue to study the prevention and treatment benefits to stroke patients that are attributed to GBE. It’s believed that by preventing blood clots from developing and increasing the blood flow to the brain, ginkgo biloba may help stop strokes from occurring. It’s also believed that the herb inhibits free-radical damage of brain cells after a stroke.

GBE also appears to have an anti-inflammatory action that may make it valuable in the future for conditions such as multiple sclerosis and organ transplants.

Ginkgo should be discontinued after three months if ineffective.

Ginkgo can interfere with platelet aggregation and, as such, individuals taking anti-coagulants (blood thinners) or antithrombotic medicines, including aspirin should seek professional guidance.

Ginkgo should be avoided two days before and one to two weeks after surgery to avoid bleeding complications.