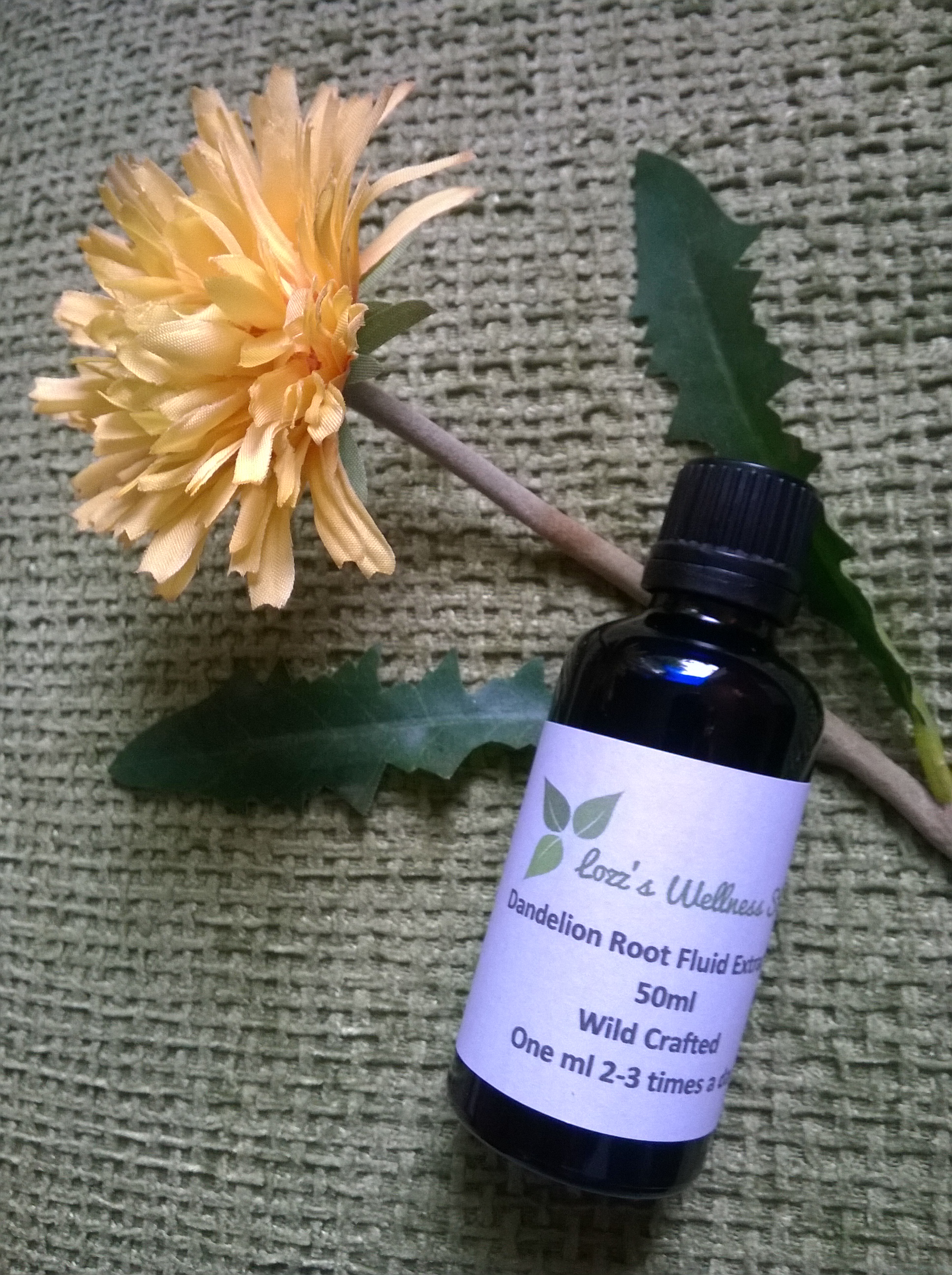 In traditional herbal medicine practices, dandelion are revered for their wide array of medicinal properties.

For centuries, they’ve been used to treat a myriad of physical ailments, including cancer, acne, liver disease and digestive disorders.

Bitter – The bitter constituents of dandelion, are responsible for its effectiveness as a natural remedy for digestive ailments such as irritable bowel syndrome (IBS).

Cholagogue – The gallbladder benefits from dandelion root and leaf remedies. Dandelion is used as a natural remedy to help prevent the formation and aid in the elimination of gallstones.

Hepatic – The herb has been used for centuries to treat jaundice and the yellowing of the skin that comes with liver dysfunction, cirrhosis, hepatitis and liver disease. Modern naturopathic physicians use dandelion to detoxify the liver and reduce the side effects of prescription medications.

Laxative – The herbs slight laxative effects have see it used to treat constipation.

Topical uses – Dandelion is traditionally used as a general tonic for inflammatory skin conditions such as acne, and eczema, and as an herbal remedy for diseases like psoriasis.

Dandelion root extract has been found to have anti-inflammatory properties that are particularly useful for those suffering from rheumatoid arthritis and help to keep it effectively under control. They can also reduce swelling and improve the pain that can accompany muscle spasms. A rich source of calcium, silicon, and boron it may be helpful in cases of osteoporosis.

Free radicals are known to wreak havoc on cells, the most common effect being the conversion of normal cells into cancer cells. Dandelion root preparations have been found to have significant amounts of antioxidants that have been scientifically proven to eliminate free radical activity. A Japanese study demonstrated that ingredients found in Dandelions inhibited tumor growth in animal studies on skin cancer. Another study showed that its prowess against breast and prostate cancer caused a decrease in breast cancer cell growth and proliferation and to block prostate cancer invasion.

Dosage: Take one ml 2-3 times a day in a little water.